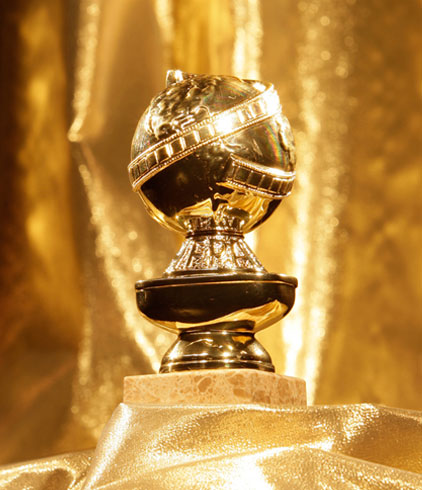 The 2017 Golden Globes has many rival awards however every year the huge anticipation continues for nominations and ultimately the winners. A favorite to win the Globe was Meryl Streep was surprised as everyone when La La Land won an award in every category it was nominated for, which was seven.

The Golden Globes which are held each year prior to the rest of the awards including the Oscars are often many people’s guide as to whom will the winners of various categories be according to Globes results. As in previous years has it always been true that even though it could mean a rough guide it is in no way a certainty.

The Jimmy’s battle is another interesting factor with Jimmy Kimmel who host the Oscars which is a month after the Golden Globes and Jimmy Fallon who is the Globes Host. With the massive media eyes and the eye of the world on them the Golden Globes have always been seriously competing against the bigger award ceremonies, and finally in 2017 they did it. No transgressions and no mistakes were obvious to the eye or anyone with a critical word to say or listening to all words in-depth. The Golden Globes have always been the awards ceremony that kick starts the rest of the glitzy ceremonies, but in no way are they any less glamorous and glitzy.

Expected and well deserved wins include: