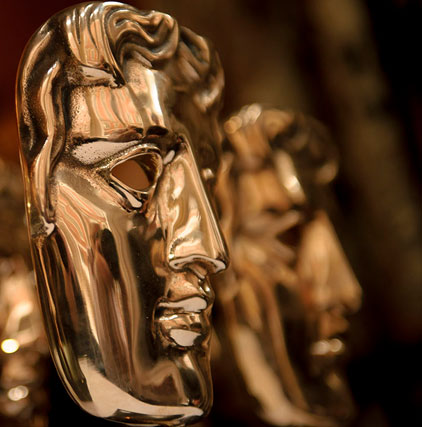 The BAFTA Awards which are the second longest running awards in history of film celebrated their 70th anniversary this year.

Adding to the events prestige a welcome sight was the appearance of Prince William and his gorgeous wife Kate Middleton, with the pair looking as regal as ever.

With the awards held in the Royal Albert hall in London, Steven Fry hosted for the twelve time and Stephen was his usually self, cracking enough jokes to get the crowds going.