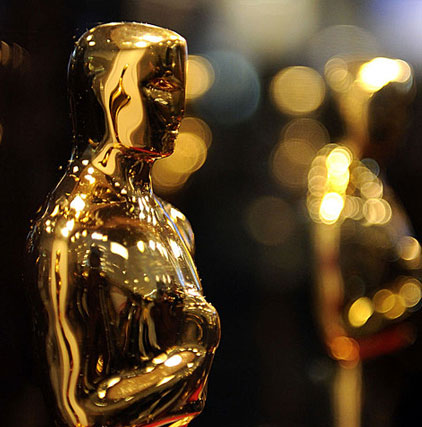 The Academy Awards are certainly one of the top prestigious awards and each year the best films are honoured which took place in the Dolby Theatre in Hollywood as the 89th Academy Awards. This award ceremony is commonly referred to as the Oscars and one of the most sought after in the entire industry. This year the host of the Oscars was the comedian jimmy Kimmel and each one of the 24 categories were a huge success.

The winners are listed below in the various categories but it is noted that films such as La La Land who also received no less than fourteen nominations also took a staggering and record breaking amount of six awards in one evening. Another multiple award winning picture is Moonlight who took three awards and also took the Best Picture award.