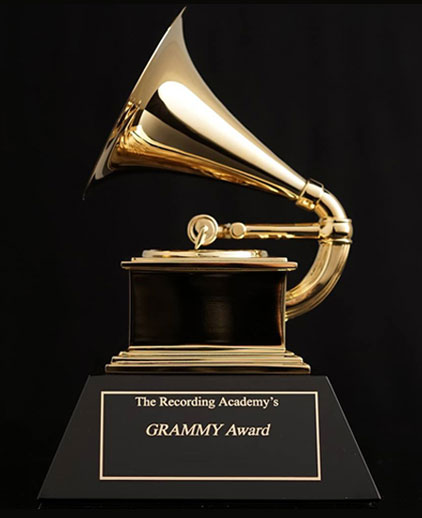 The Grammy Awards 2017 was spectacular with many great moments and some monumental wins which we love sharing with you here. Just take a look at the awards and take note that the biggest winner of the awards was Adele with five accolades and also the spectacular moment when she broke her awards in two to hand the other to her Idol Beyoncé whom she said should have it.

Among other big wins not that any are less important , is Chance The Rapper who took three awards, Beyoncé took two awards, with Adele winning five, and David Bowie winning five posthumous awards. Names that skipped the event must also be noted and they include Frank Ocean, Drake and Kanye West. Three of the world’s beloved and top performers lost their lives in 2016 and tributes were held for three which were the Bee Gees, George Michael and Prince.