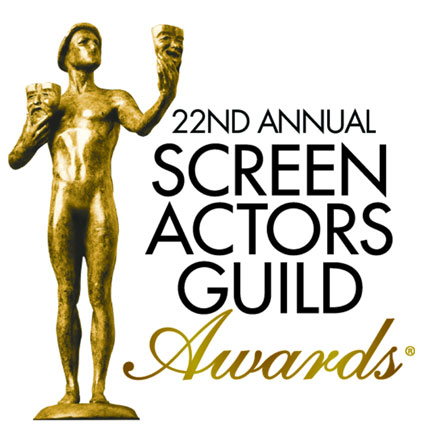 One of the other prestigious awards actors and all film industry representatives have the opportunity to be nominated for a Screen Actors Guild Award. This year in 2017 it was held on 29 January 2017 after the nominations were announced a few weeks earlier on 14 December 2016. The first awards were back in 1995 form outstanding motion picture and primetime television performances. It was held in Los Angeles in the Shrine Auditorium this year with live coverage from TBS and TNT.

Winners and nominees attended the prestigious affair and this year some surprises were in store for many as is the case every year with all awards ceremonies and results.

Categories and winners for 2017