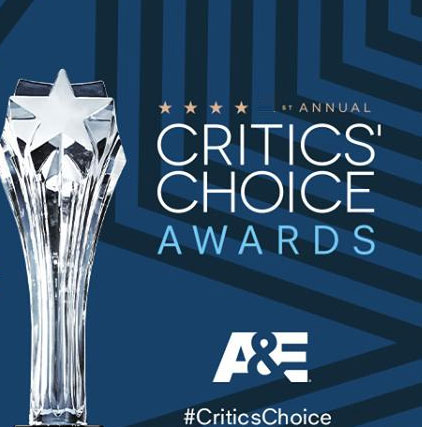 During the same time as the televisions honouring which were running for its seventh year the 22nd Critics Choice Award happened to in the same Santa Monica Airport Hanger, California. Live broadcast via A&E the event moved back to December unlike its previous years when winners were announced the following year instead of the year of the nomination.

Winner in the Best Picture category were undisputed the favourite La La Land which also received multiple nominations. La La Land received a whole dozen nominations across various categories and ended up with eight of the wins.

Other categories awards and winners include