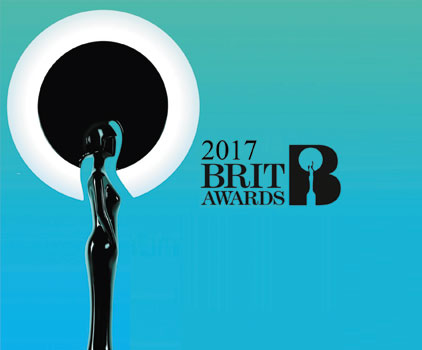 On February 22 2017 the 37th annual BRIT Awards was held at the O2 in London. This specific award honors and recognize the British Phonographic Industry and this year the host was Emma Willis. The sought after statute that has changed many times over the years was from the late designer Zaha Hadid.